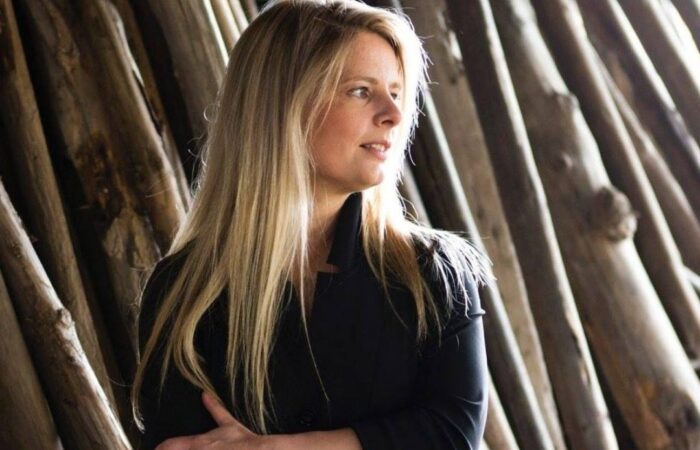 The cellist «thrills… with a distinctive voice and an original mind. The listener is spellbound from the very first note … a tone that is powerful but never forced.» (Süddeutsche Zeitung)

The Bangkok Post describes her as «…extraordinary musical and technical talent…» and the WDR praises not only her «utter will to shape», but also «the ability to accomplish her ideas authentically». Having been the principal cellist of the Jeunesses Musicales World Orchestra with concerts at i.a. the Berliner Philharmonie and Wiener Konzerthaus, Judith Ermert also occurs regularly as a soloist with renowned orchestras since her early youth, such as i.a. Royal Bangkok Symphony Orchestra, Kammerphilharmonie Danzig, Südwestdeutsches Kammerorchester Pforzheim, Thüringen Philharmonie Gotha, Moldova State Philharmonic, Chamber Orchestra Leopoldinum, Sinfonietta Köln and Detmolder Kammerorchester.

Judith Ermert has graduated from the Folkwang Hochschule Essen studying with Young- Chang Cho and Christoph Richter and perfected her skills afterwards in the prestigious class of Ralph Kirshbaum at the Royal Northern College of Music Manchester.

Encountering and working with Siegfried Palm she acquired a taste for devoting herself also to the music of our time at young age.

In 2013 she released on the label Fuga Libera a first Hindemith recording together with Belgian pianist Daan Vandewalle , which attracted wide interest:

«A performance of technical perfection, great musicality and imperial sonority» (Diapason). Recommended as „excellent choice“ by Gramophone magazine the recording has been nominated

Born in Siegen, German cellist Judith Ermert has been honored by several foundations and grants. At age 26, she was appointed solo cellist at the Brussels Philharmonic, a year later she became professor at the Royal Conservatory of Gent, where she is teaching students from all over the world. Judith Ermert commits herself to the initiative „Rhapsody in School“ of German pianist Lars Vogt and has joined the board of ESTA Belgium- Flanders as vice-president for many years. She teaches masterclasses throughout the world.