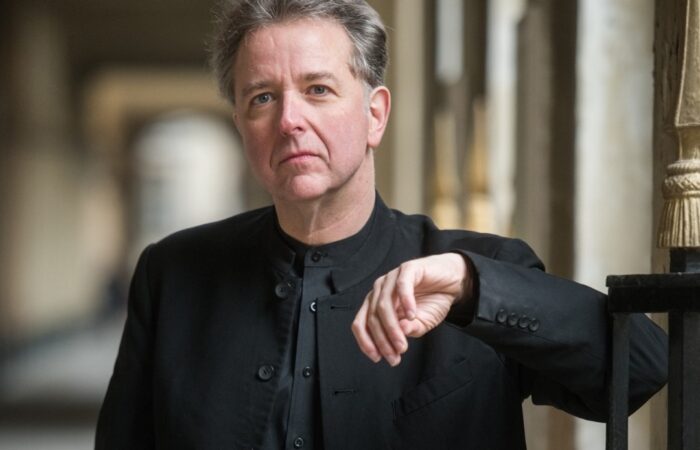 Johan Schmidt, one of Belgium famoust pianists, acquired his reputation through his virtuosity as much as through his sensitiveness. Pupil of Master Eduardo del Pueyo, he then improved his talent with Master Karl-Heinz Kämmerling. A brillliant laureate of numerous international music contests, he has won accolades in

Several recording projects will be soon available, in particular for his 2018 China Tour; a CD will be dedicated to Schumman and Lizst and will be on sale in China (march).

In 2018, the Label Azur Classical will released a CD dedicated to Poulenc four hands works with the pianist Jun Kano.