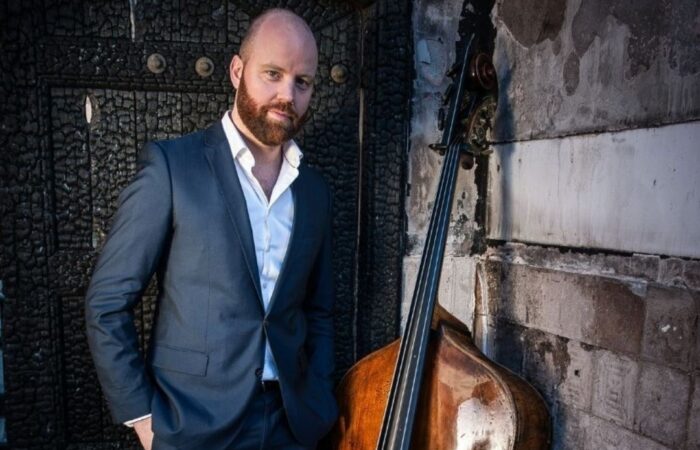 Rick Stotijn studied double bass at the Conservatory in Amsterdam with his father Peter Stotijn, and graduated with the highest distinction. He continued studies with Bozo Paradzik at the Hochschule in Freiburg. He won several first prizes at competitions and was awarded the highest accolade to a musician in the Netherlands; the Dutch Music Prize. According to the jury:

‘Rick is a versatile musician with a moving musicality and an overwhelming virtuosity.’

Amongst the many solo appearances which followed worldwide, was a Carte Blanche series in the Recital Hall of the Concertgebouw Amsterdam.