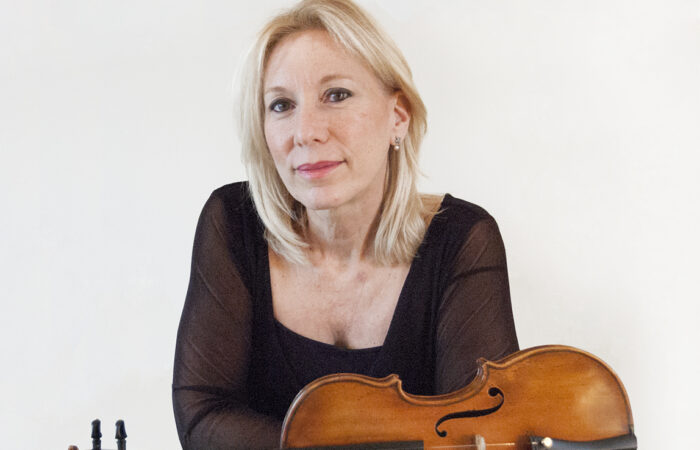 Her solo recordings, which have been met with wide critical acclaim, include the Complete Sonatas and Partitas of JS Bach, and The Complete Works for Violin by Schubert.

She has adjudicated at many major international competitions, including the Menuhin, Leopold Mozart, Isang Yun, and Louis Spohr.

As a devoted teacher, Jacqueline attracts an international following as Professor at the Guildhall School in London.

She is regularly invited to give masterclasses internationally, including Curtis Institute, the Juilliard School, Paris Conservatory, and Beijing Central Conservatory.