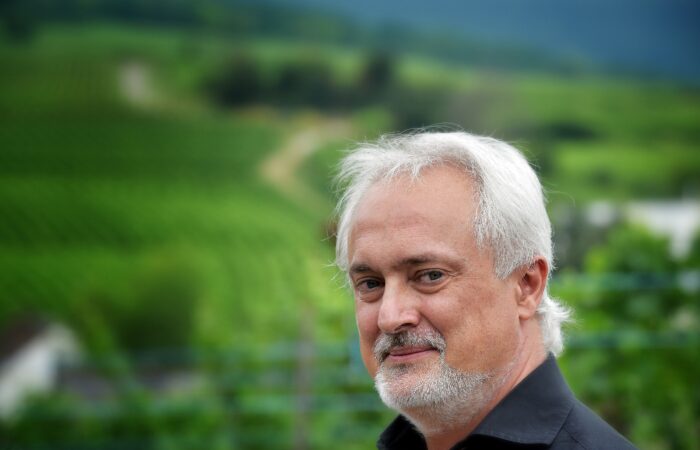 Concertist and professor of piano, chamber music, organ and musical language, he received the basis
of his musical training at the Superior Conservatory of the Lyceum of Barcelona and the C.N.R. de Bordeaux
(France), under the direction of Ramón Coll and Francis Chapelet.

De Larrocha lent him his support in the world premier edition of the Joaquín Turina’s Complete Piano Works, recorded by Antonio Soria in 16 CDs, Award for Best Spanish Production “Ritmo” 1995, CD Compact Award 1997, rated as “Historical Integral” by Alicia de Larrocha, who personally invites her to offer master-class at the Academia Granados-Marshall of Barcelona on the centenary of its creation.

Among his numerous live recordings, he was invited by José Luis García del Busto (secretary of the Royal
Academy of Fine Arts of San Fernando -Madrid-) in a monographic program entitled “Spanish Pianists”
performing works by Soler, Chopin, Granados, Turina, Ravel and Villalobos, on the 50th anniversary
of National Radio of Spain (RNE’s Classical Radio).

Winner of the International Musical Performing Competition “Paper de Música de Capellades” unanimously by the jury chaired by the prestigious conductor Antoni Ros Marbà, as pianist of the Reinecke Duo in 1994, Antonio Soria holds a PhD and Master in Aesthetics and Musical Creativity from the University of Valencia and Master in Musicology from the University of La Rioja.

He holds public teaching as Professor of Piano at the Superior Conservatory of Castilla-La Mancha. He has
been invited as a teacher in international courses of musical performance: “Course of High Musical Perfection for Singers” of Callosa d’en Sarriá, together with Elena Obraztsova; “Benidorm Baroque Music Course”; Course and International Summer Festival of Denia (1995 edition, with Victoria de los Angeles); Festival-Academia aux Arcs (French Alps), Musicalta (Alsace), has taught Masterclasses in higher conservatories such as Lyon (France), Potenza (Italy) through the Erasmus program, etc…

He is the director of the International Congress of Pedagogy and Performative Research and Musical Creativity that held its first edition in November 2018, dedicated to Debussy, at the Superior Conservatory of the Principality of Asturias, with academic accreditation from the Ministry of Education and Vocational Training of the Government of Spain. The next edition is scheduled for December 2022.

As a disseminator and researcher, he is the author of hundreds of articles published in media such as Amadeus, Melómano, Ritmo, La Tribuna newspaper, Mediterráneo, etc., and in world-renowned journals such as the International Journal of Music Education of the ISME (International Society of Music Education).